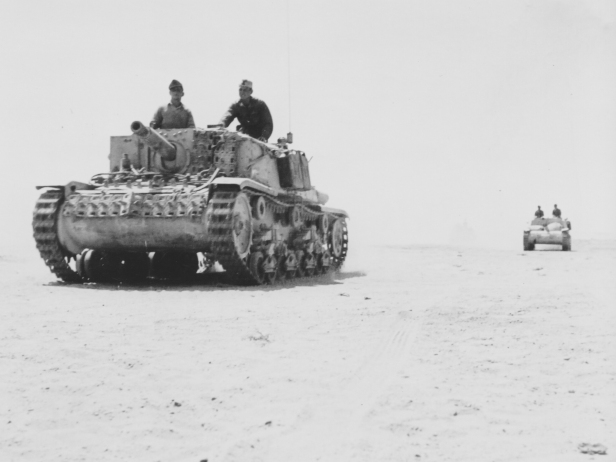 The game is ready to go  – the printers are being sorted out – Wargame Vault has been directed and the adverts are out there.

Where now, what can be taken from completing the North Africa game?

I like the mechanism that makes strategic issues intertwine and affect tactical effects, so that the game has a holistic feel to it.

I would want to explore that further. I would like to see:

1 Can the Strategic events be tied into the Operational/Tactical events further?

2 Can the strategic events be controlled, even created as new by the player?

3 Can there be a two-way effect? Can the outcome of Operational/Tactical feed upwards to effect the Strategic events, that in turn then work downwards?

4 How can this echo effect be used in a game?

The German aerial offensive against Britain between June 1940 and April 41 – how could that be replicated in a game?

Lets take one strand of thought. The initial German/Italian attacks were made in daylight and hit military targets. They were hit by the RAF supported by RADAR running a directly controlled series of control centres, which allowed quick response and cover actions.

After the initial assault the bombing attacks suffering casualties  started to bomb during the night. The Germans used their beam navigation system and automatic bombing mechanism to bombs targets, whilst the British attempted to fly designated night fighters to knock them down. At a point in time the anti air defences of the British were the only defence against the German night attacks.

As the attacks went on the British increasingly developed a night fighting ability, coupled with the ability to jam the German navigation beam. The Germans altered their tactics and the type of targets they bombed, and the battle raged on. They developed pathfinder units to literally light the way to targets and started to ‘terror’ bomb.

Finally the battle was over and the German forces were withdrawn to fight Russia.

How would that potted history resolve itself in a card game with Strategic and Operational/Tactical events.

The Strategic events are the offensive itself, the type of targets chosen and the ultimate aim of the offensive (air superiority and invasion) against the defence of Britain. However these events are being changed by the result of the tactical fighting.

Immediately in a game we can have two paths – one path which lets the initial assaults succeed and the game go downs a differing outcome, and one which follows the historical path. Both effects bounce upwards to change the Strategic effects, and then bounce downwards to change the Operational/Tactical effects.

If the battle is won then:

If the battle is lost, then perhaps:

This is very simple but it shows how the situation can change – how to represent this in the game?

Having thought about this it is important that the effects don’t just become modifiers, they need to change the game radically.

It might be worth looking at the structure of the game FLUX.

I have wargamed since I can remember. I was 11 when I bought my first metal Minifigs Polish Lancer from a wargame shop in the Stow, Harlow to go with my thousands of plastic Airfix figures. Forty years later I want to produce all those games I have devised, played, enjoyed, lost and won. I design games. I don’t write rules. Games are meant to be played. They can entertain, teach, frustrate and give pleasure. Games can be for one person, several people or a whole room full. To be played on a formal occasion, a club meet or down the pub.

Check out the Somme series of card games to buy at :